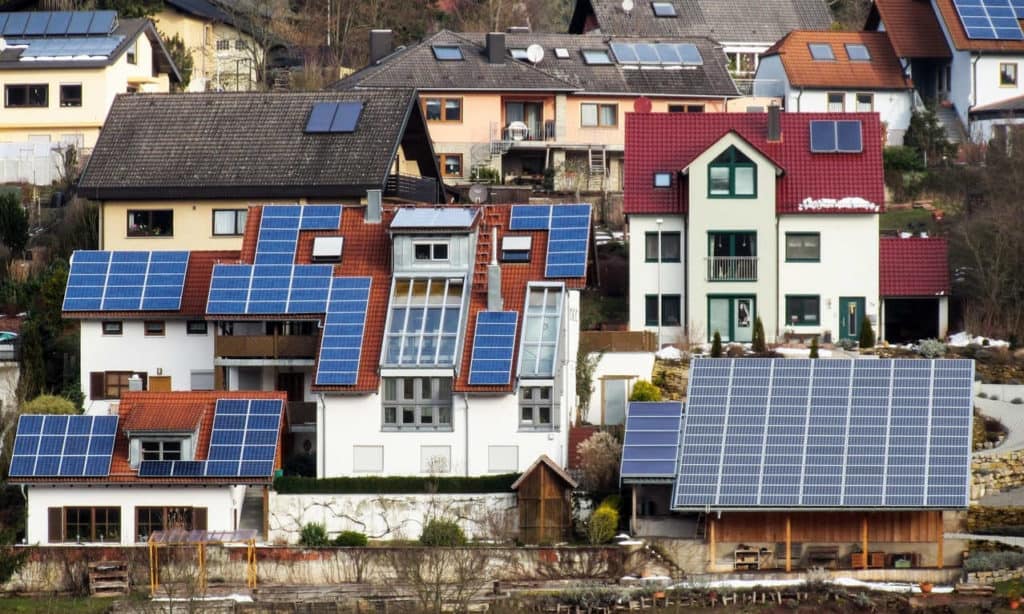 I’m about to install a home solar system, and I was wondering which direction should solar panels face?

We all know, of course, that you will get the most electricity from your solar panels by giving them maximum exposure to sunlight.

But, the question is, what is the best direction to position and angle the panels in your solar system to maximize the amount of energy they can collect from the sun?

It turns out that the answer is a little more complicated than you might think. There’s a simple answer that applies to most situations, but under certain circumstances, it can save you money to adopt an alternative approach.

Which direction should solar panels face? – The simple answer

Here in the US, we are in the northern hemisphere, and the sun tracks across the sky to our south. This means that generally speaking, we should place solar panels on south-facing roofs to maximize their sunlight exposure.

Even though the position of the sun in the sky changes depending on the season, a south-facing solar system will capture the most sunlight year-round.

Which “South” should we use?

If you use a compass to point south, it directs you towards the Earth’s magnetic South Pole. But this isn’t the same as the geographical South Pole, which is the point you see marked on globes and world maps with the coordinates of 90° South.

While the geographical South Pole is a constant, magnetic South moves around depending on fluctuations in the Earth’s magnetic field.

To ensure maximum exposure to sunlight, we should position our solar panels to point towards the geographical South and not the magnetic South. 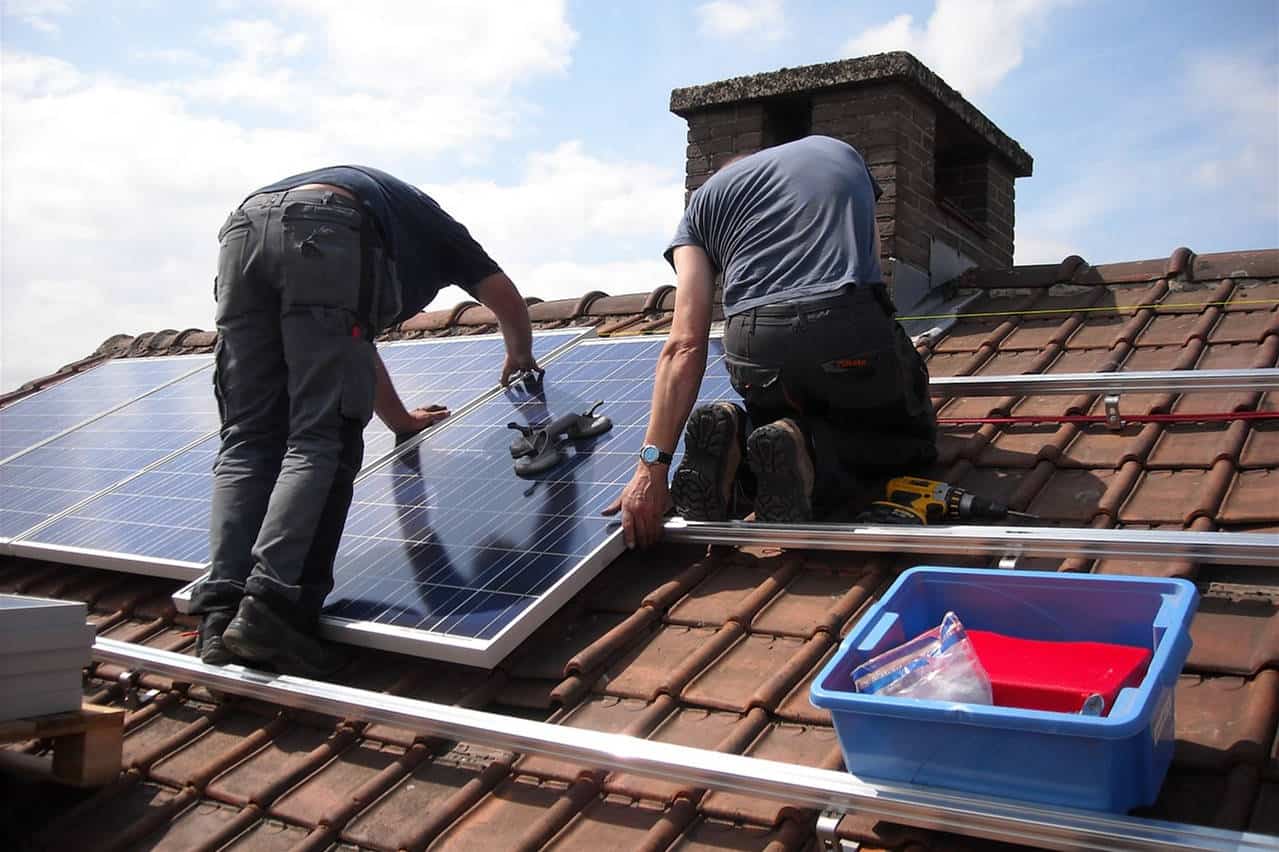 So we’ve established that in the northern hemisphere, solar panels will receive the maximum sunlight when placed in a south-facing position. This position is ideal for most situations, but the issue becomes complicated in cases where it is beneficial to pick up more or less sunlight at different times of the day.

If your solar panels are facing directly to the south, then they will be working hardest and capturing the maximum of sunlight in the middle of the day when the sun is highest in the sky. In the mornings and afternoons, when the sun is closer to the horizon, south-facing solar panels will collect less energy. 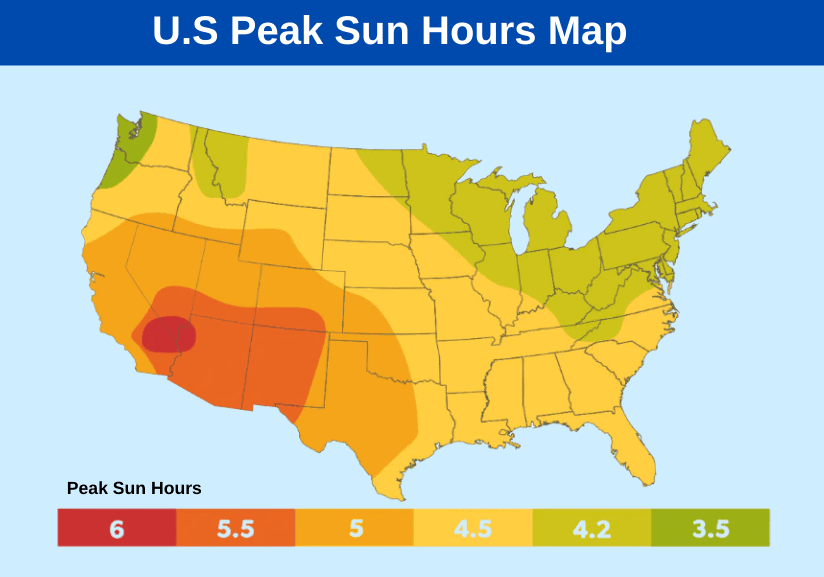 The reason that this is important is that if you have an on-grid solar system that connects to your local mains electricity, then your electricity price might vary depending on the time of day. This is known as Time Of Use (TOU) pricing.

What this means to your home solar system is that it might be more economical for you to point your solar panels west or south-west so that they generate more power during the peak usage times when electricity is most valuable. This way, any surplus power you generate can be sold back to the grid at peak rates.

This gives a real-world comparison of the effectiveness of south-facing and west-facing solar panels in neighboring home solar systems.

At what angle should you place your solar panels?

Solar panels work best when they face the sun directly, so peak power production happens when a solar panel is perfectly face-on or perpendicular to the sun. Whenever a solar panel is at an angle to the sun, it can’t function at its optimum.
Unfortunately, since the sun moves through the sky as the Earth rotates, a solar panel can’t always stay face-on to the sun (unless it uses a solar tracker – see below).

A simple solution to the angle of tilt is to use the degree of latitude. 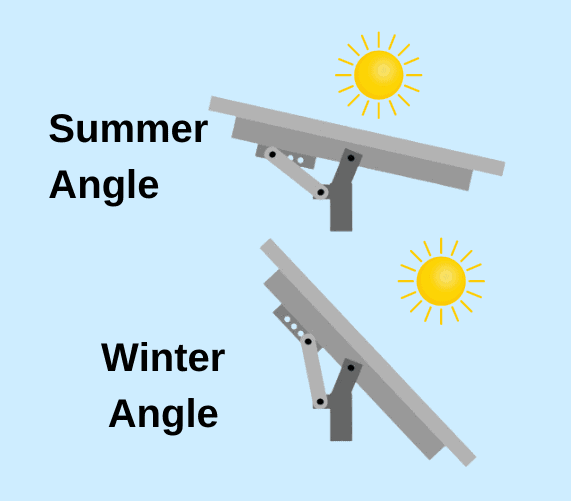 A simple way to improve the efficiency of your solar system is to change the angle of tilt depending on the season.

using these calculations for our Florida and Washington state examples uses the following results:

Environmental influences on the angle of tilt 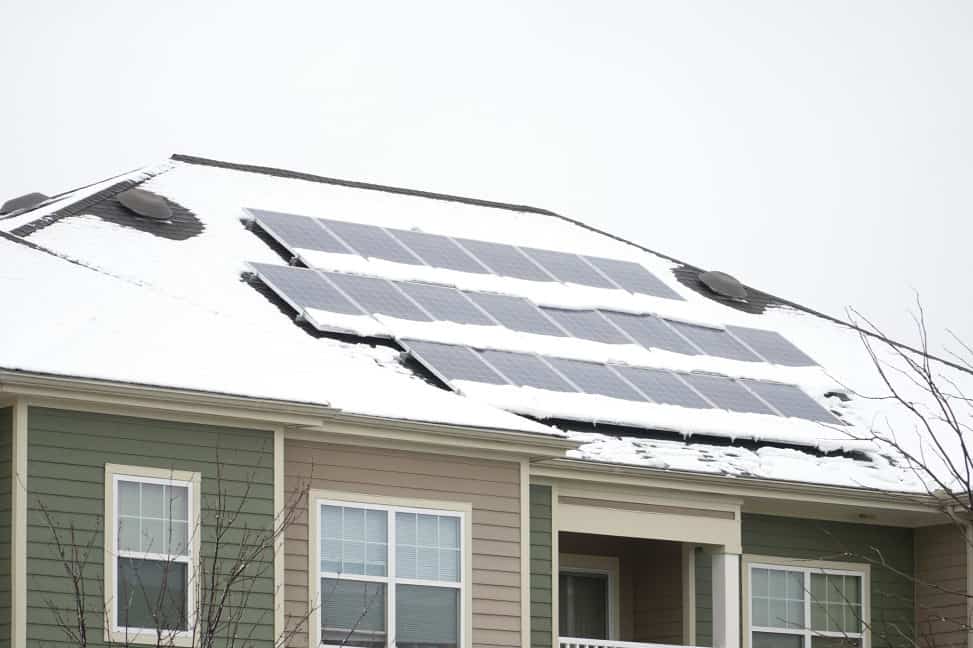 Environmental factors in your location may also have a bearing on the optimum angle of tilt for your solar panels. The lower the angle of the inclination, the more likely it is that your solar panel will collect leaves, dirt, and snow, all of which will affect the panel’s efficiency.

But in more northern states with higher latitudes, the optimal angle of tilt is fairly steep anyway, so if you are following best advice, then your solar panels will already be angled in such a way that snow and other things slide off easily.

if you’re using a specialist solar contractor to install your home solar system, then ask them about the best options for the angle of tilt. They should be able to advise you on the most efficient angle for your latitude and your precise location.

You can also consult with your contractor about the possibility of altering the angle of tilt each season and work out whether the extra energy you will produce justifies the cost of having the panels altered. If you are a DIY solar specialist, then you may be able to do this yourself, in which case it is definitely a worthwhile exercise.

Are solar trackers the solution? 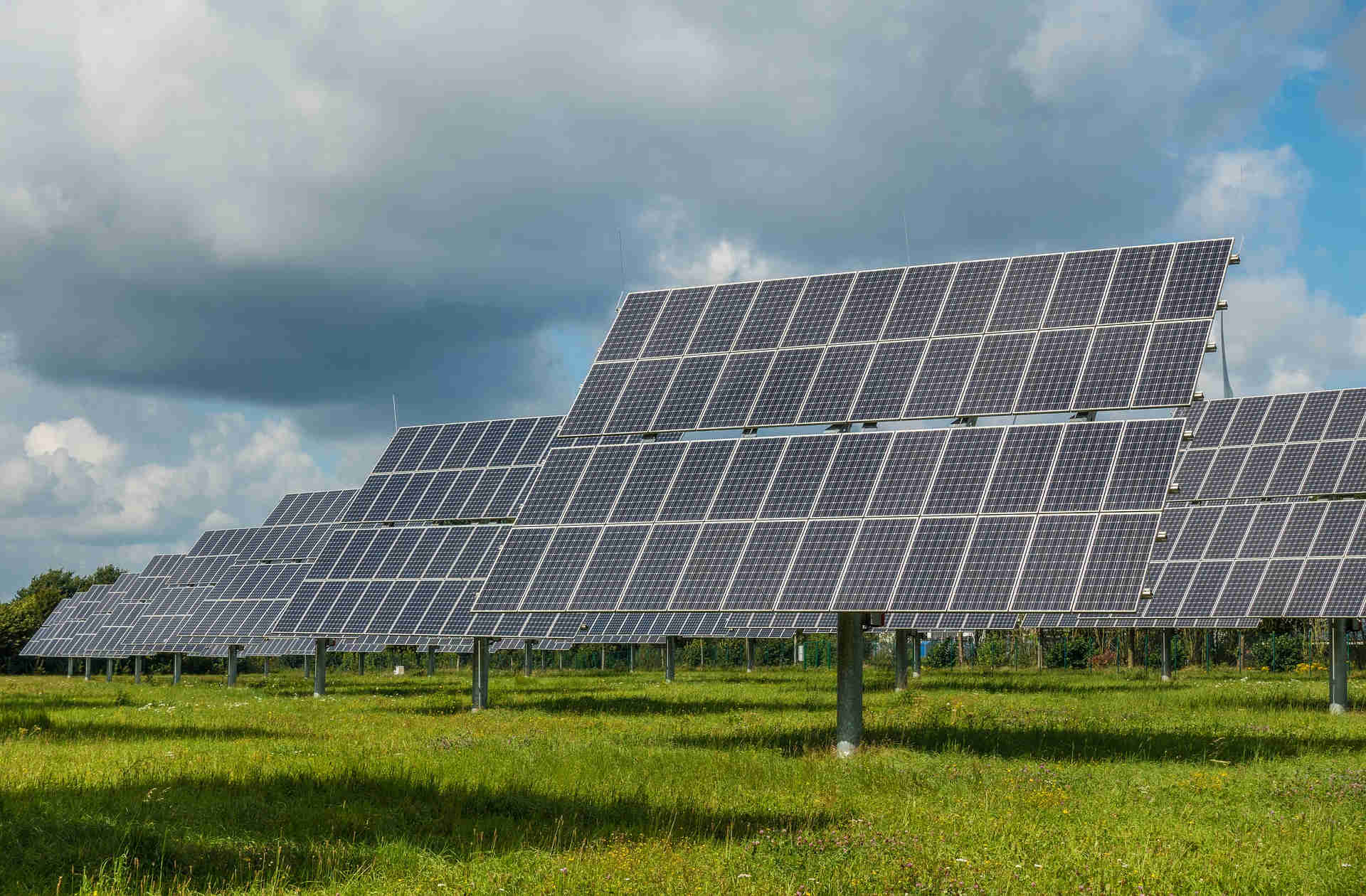 Wouldn’t it be great to have smart solar panels to detect the sun’s location and change their angle to always face it? That way, we could dramatically increase the efficiency of our solar systems, wherever they were located.

Actually, we can do that already using the solar tracker. So what’s the catch, and why isn’t everybody using solar trackers? It’s because they are very expensive, and generally cost a lot more than any energy savings that they generate.

You need to adjust some types of solar tracker manually, and some are automatic. Some can change their angle through just one axis, and more sophisticated ones can track the sun more precisely using a rotating axis. The more sophisticated the tracker, the more it costs, but even the simplest trackers are usually too pricey for home solar arrays.

Solar trackers are a promising technology, but at the moment, the extra energy that they generate doesn’t justify the added expense to a home solar system. But given the speed at which advances in solar technology are happening, we can look forward to affordable solar trackers that will further prove the efficiency of our home solar systems

After all this research, we can make some simple recommendations on where to place solar panels in your home solar system.

If you have any comments or questions about which way your solar panels should face, please share them.