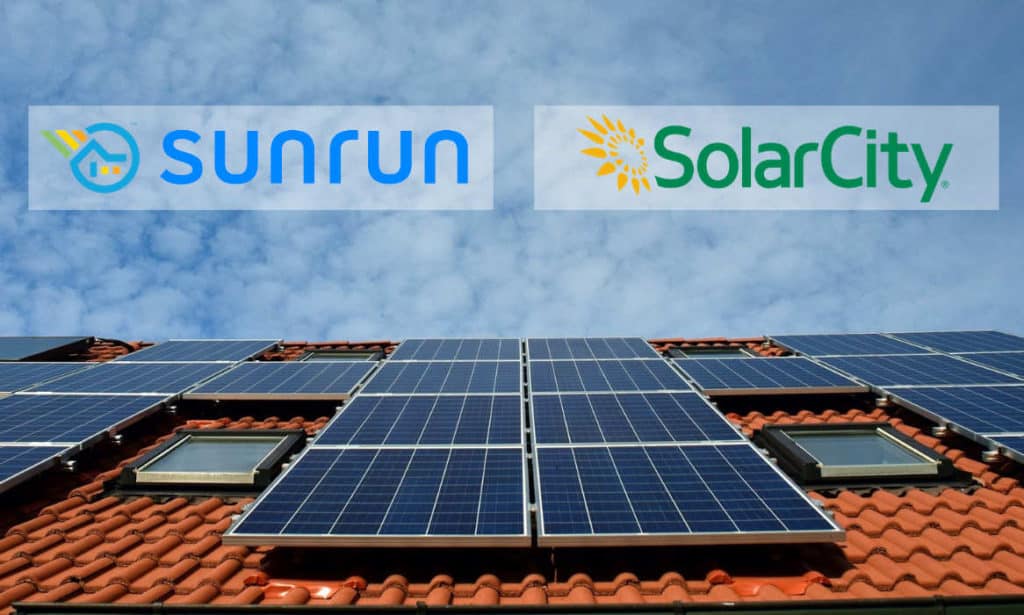 I’m sure that you are aware that Sunrun and solar city are two of the most significant home solar energy companies in the US. Maybe you’re thinking of using one of them for your home solar system. It’s essential to choose the best solar company for your needs; after all, home solar systems are expensive, and you want a provider that you will be happy with over the entire working life of your solar panels.

I’ve done some in-depth research to give you plenty of information about these two companies. This guide will allow you to make an informed choice on whether to use one, the other, or even neither company. So here’s my in-depth background guide on whether you should choose some run or solar city.

Sunrun is an American company that provides full-service residential solar installations. They manufacture and install solar panels and batteries. The company is based in San Francisco, California.

Sunrun has been in business since January 2007, when they began trading with a business model based on the leasing of solar systems. This proved to be a hugely popular business model since it dramatically reduced the initial outlay on the solar system.

Customers simply pay a lease charge, and Sunrun installs, maintains, and services the solar systems. Today Sunrun’s customers have the choice to lease or to purchase Sunrun solar installations.

In October 2020, Sunrun completed the acquisition of one of their major competitors Vivint Solar, increasing their share of the market and valuing the combined business at over $22 billion.

SolarCity is a subsidiary of Tesla, having been acquired by them in 2016. The company was started in 2006 by Peter and Lyndon Rive. 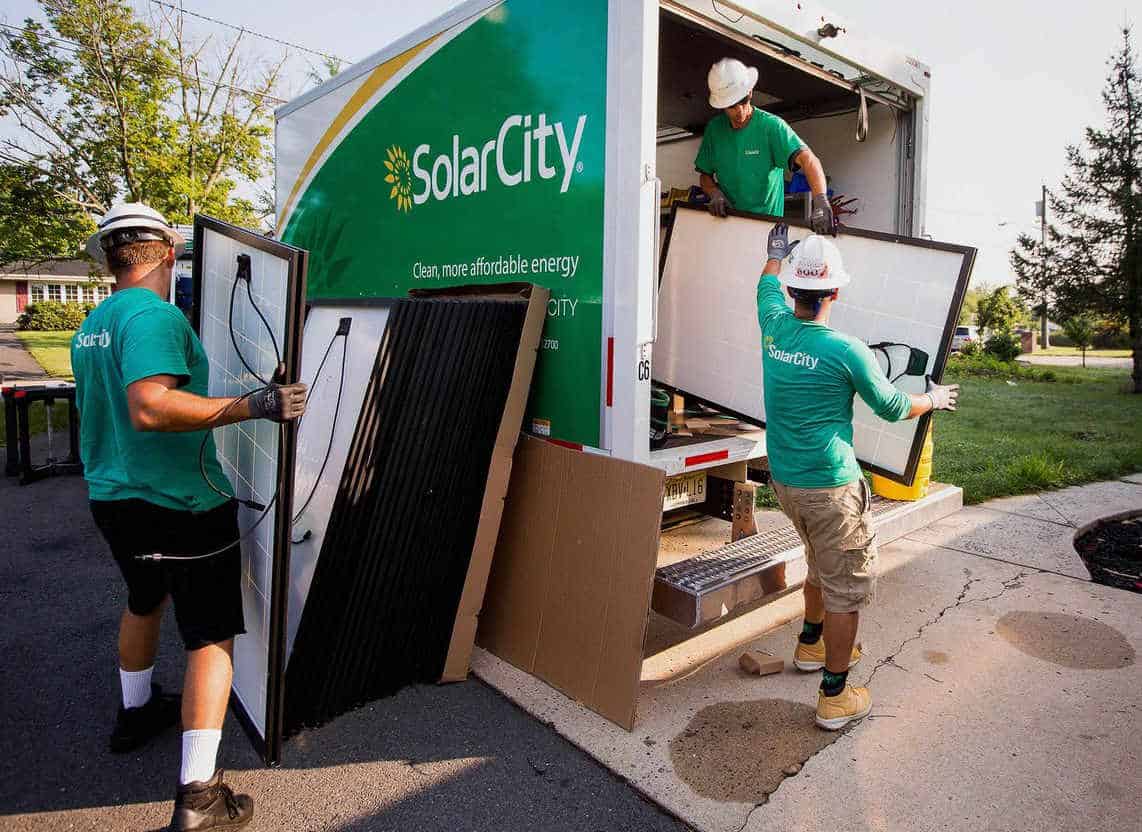 Solar city’s purchase by Tesla involved changes to their business model, and now almost all of their products and services are sold directly online through the Tesla website. The trading name Solar City is no longer used, so to keep things clear, I will mainly use the name Tesla.

Which of these companies is most successful? 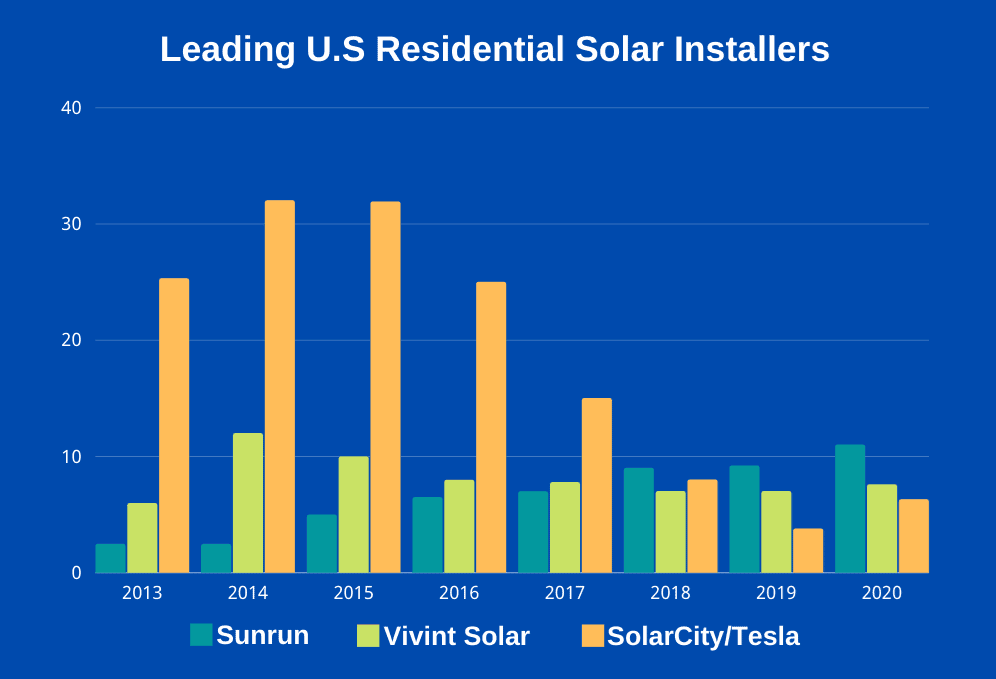 Tesla, however, has an overall market capitalization in the region of $830 billion, making it one of Wall Street’s most valuable companies. Tesla is, of course, the world’s leading electric car manufacturer, as well as being actively involved in several other renewable energy enterprises. Because of Tesla’s high-value founder and shareholder, Elon Musk competes with Amazon founder Jeff Bezos for the status of the richest man in the world.

If you’re looking for a home solar provider, you’re comparing the success of Sunrun and Tesla for a purpose. You want to make sure you’re buying into a company that can offer service and support to your home solar system for its expected twenty-five-year or more lifespan.

In a nutshell, both Tesla and Sunrun are highly successful companies that are fully committed to the home solar energy business. Sunrun is a highly experienced solar system financer, installer, and retailer. Tesla is a manufacturer, retailer, and installer that has taken on the customer base and experience of SolarCity and combined this business with a flair for design and technological advances. 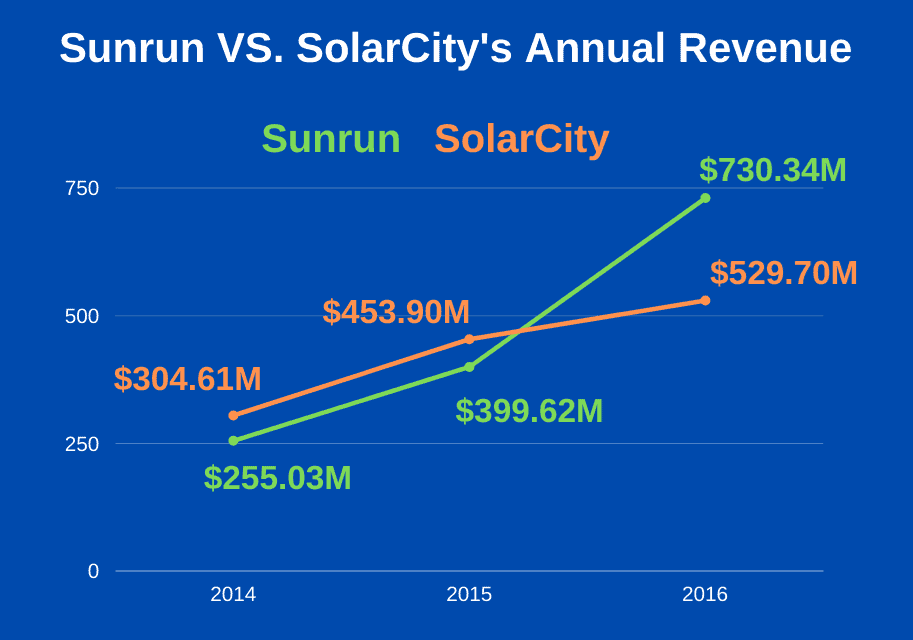 The prospects for both companies seem excellent. It’s important to remember, too, that only two million American homes have home solar systems. Home solar is still in its relative infancy. As technological advances improve efficiency, you can be confident that demand will grow and that companies operating in the solar industry have excellent prospects.

Outright purchase of a solar system

the customer buys a home solar system from Sunrun, which they set up and install. The customer then owns the system and immediate benefits from the electricity it produces. Customers who can afford the outright purchase of a home solar system can count their energy savings for the average eight years it takes to pay off their initial investment. After this, they can enjoy free solar power for the remaining seventeen years of the system’s life.

Financed purchase of a solar system

Sunrun was one of the first providers of the power purchase agreement in which the homeowner contracts with the company to purchase electricity from them. Sunrun then installs a solar system in the customer’s home and looks after all aspects of electricity supply and maintenance.

Under a PPA, the customer simply purchases electricity from Sunrun instead of from their local utility. The customer has no investment costs, and all aspects of the home solar system are looked after by Sunrun. This is a simple and trouble-free way to enjoy cheap solar-generated over a long-term contract.

Sunrun’s ability to offer several ways to finance a home solar investment allows them to appeal to a wide range of potential customers including those who can’t afford the expense of an outright solar system purchase.

Tesla’s business model is much simpler than Sunrun’s. They sell, install, and maintain home solar systems. The directness of this system sacrifices some custom due to the high initial purchase cost. But the simplicity of the operation reduces their overheads and means that in July 2020, they were able to state that “Tesla solar is the lowest cost solar in the United States,” costing just $1.49 per Watt after including federal solar tax credits. 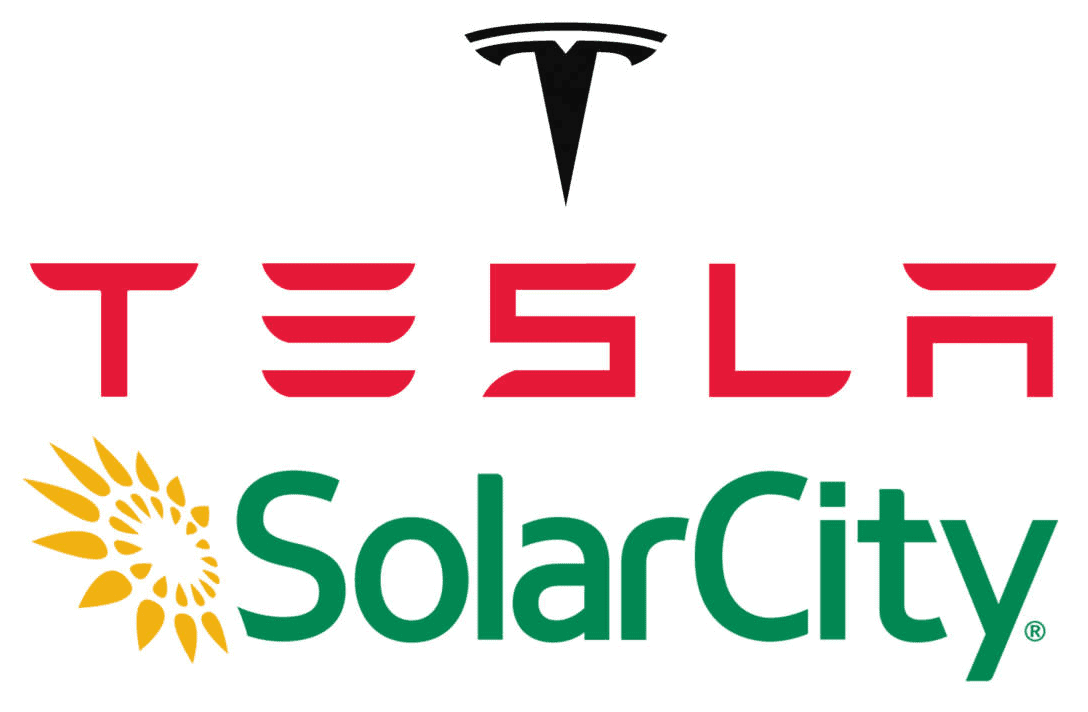 What products do these companies sell?

Where the two companies differ is that Tesla, in partnership with Panasonic, produces all of their solar panels and solar tiles. In contrast, Sunrun doesn’t manufacture solar panels; they provide tiles under licensing deals with major solar panel manufacturers.

When it comes to unique and innovative products than Tesla comes to the fore.

Tesla’s solar tile is a rooftop solar system that replaces regular roof tiles with solar electricity-producing tiles. These are still quite expensive, but for new build properties, Tesla claims that in 80% of cases roofing a home with Tesla solar tiles is cheaper than using conventional roofing materials and then adding a solar panel array.

Another Tesla innovation is the Powerwall. This is a powerful home battery storage system designed to connect to solar panel systems and the electrical grid. The Powerwall allows users to install a hybrid home solar system that provides electricity to transfer to and from the grid as needed and also provides power backup in the event of power outages. Sunrun now also offers the Powerwall in a licensing deal with Tesla.

A popular consumer affairs website gives customer review ratings for the major solar energy providers. Sunrun has a rating of less than 2/5, while Tesla enjoys a rating of 3.6/5. 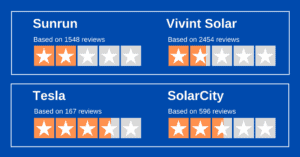 the table below pulls together some of the information above into an easily understandable format.

It’s difficult to recommend one company over another because they’re so different. If you’re looking to get a home solar system under a lease or power purchase agreement, go with Sunrun, who are specialists in this field. Their relatively poor customer ratings are concerning but they are an experienced and dependable company with a significant market share.

But if you’re looking for direct purchase of a home solar panel system, or to install cutting-edge solar tiles in your home, then Tesla is the company to go for. Their lean business structure allows them to offer relatively cheap solar systems, and their service and products are well-reviewed by customers.

If you have any comments or questions about this article on Sunrun or Solarcity (Tesla), then please share them here.