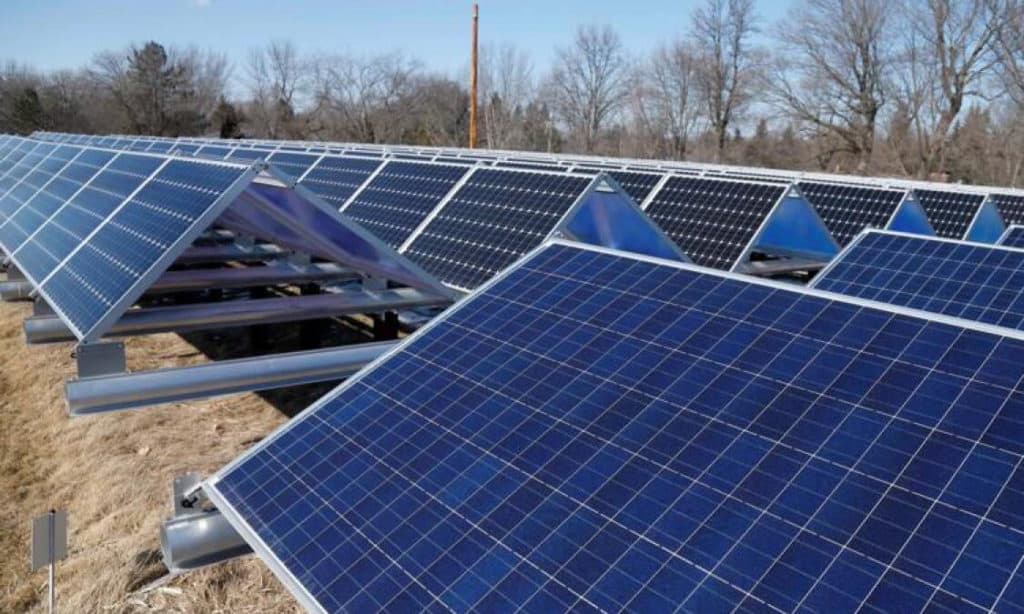 Given that New Mexico is predominantly high desert, it makes sense to assume the region gets a lot of sun. So, it’s a perfect location for a homeowner looking to get the most out of their property to consider solar power for electricity generation. Granted, the area gets its share of storms and cloudy days, but it is a desert environment for a reason.

In a nutshell, homeowners can expect that a gross installation cost for a typical single, detached home is going to run approximately $25,000, with variations based on services, supplies available, market competition and similar. However, that number comes down considerably with incentive rebates.

The net figure for many homeowners is more in the neighborhood of $14,500 when every available rebate is taken advantage of. None of that upfront cost integrates the operating savings after installation.

Given the savings return on lower power costs, most folks expect a return on investment, or ROI, with a new installation to reach breakeven in about 10 years, which is a pretty good time window for a capital expense on a home. In fact, it’s considered a very healthy return. After that, the cost avoidance begins to add to liquidity for a home, assuming it is saved instead of spent elsewhere. 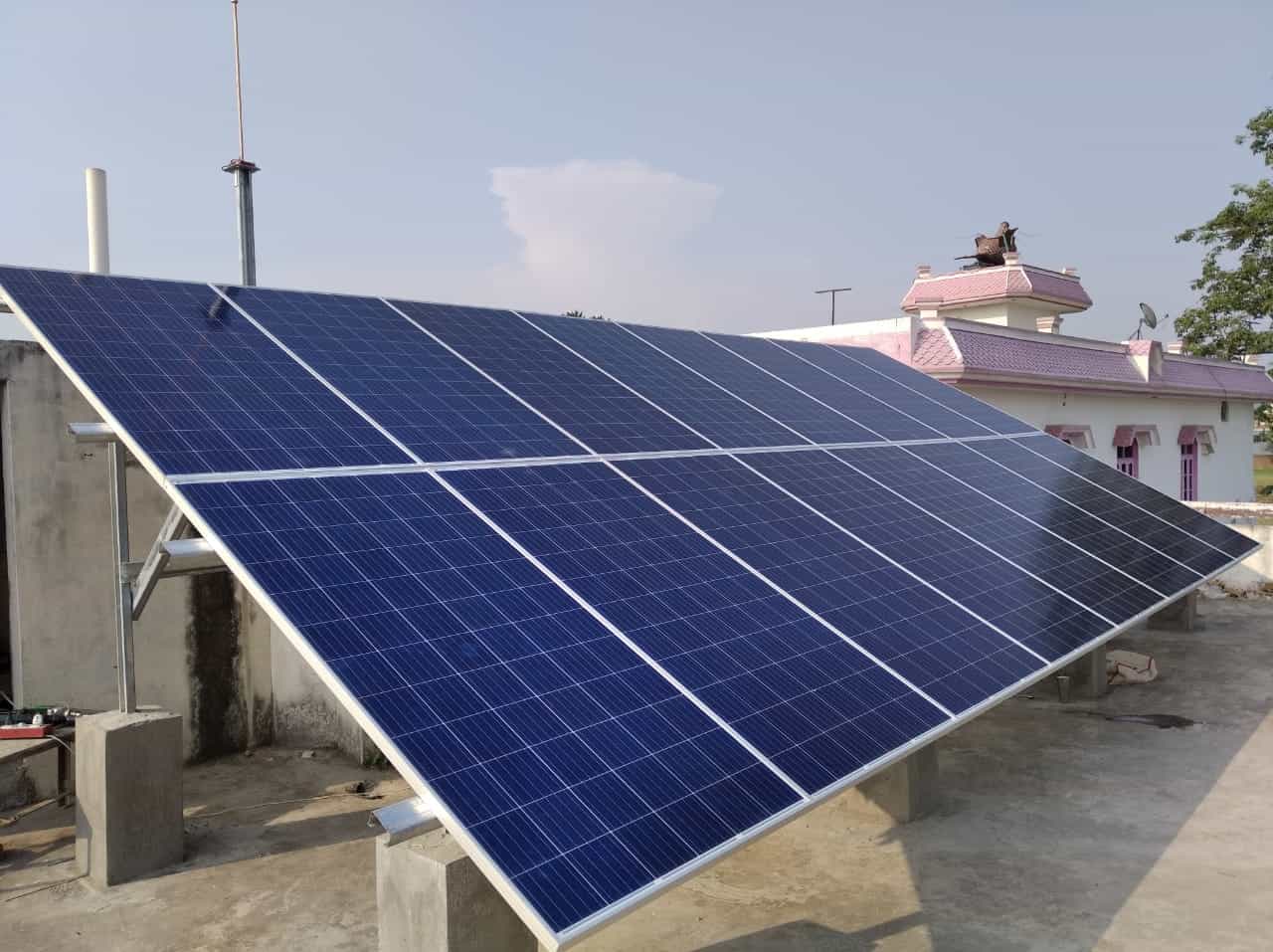 The local state government is big on taking advantage of solar power, and it backs up that policy position with a mandate to convert 30 percent of its energy production to solar power or renewable formats by the 2020s.

In that regard, the state pushes hard on builders to incorporate solar power, and it provides incentives for existing homeowners to convert their homes accordingly. Generally, New Mexico homeowners are running about $0.13/kWh in costs as a result, which is right in the middle of the road compared to the rest of the nation.

Tax credits are in place for homeowners after purchasing a system, returning 10 percent of equipment costs. This is limited to a ceiling of $9,000 total, but the credit can be liquidated over more than one tax period (year), which makes it easier to claim for homes with a bigger, more expensive installation than can be claimed in one filing.

And, through 2022, a federal tax credit is available as well. Homeowners can take another 30 percent of the cost in a Federal solar tax credit on their income tax filings. The system has to be installed before December 31, 2022, but it’s a huge saving for those on the edge about the cost before the tax credit is applied to the numbers.

While the state doesn’t provide an incentive, New Mexico does make up for some of the loss with a property tax exemption. Instead of adding to the appraisal of a home when the system is installed, the state exempts the value of the system 100 percent.

That is a huge cost avoidance as the system would otherwise be valued at the market price for the new solar package, not the net value after rebates are applied. While property tax doesn’t seem like a big deal to some, doing the math of state property tax on $25,000 annually starts to add up after a few years.

With over 72 documented reviews, Solar Works LLC has been providing solar power installation for homeowners in multiple states (New Mexico, Texas and Utah). The company scored the Installer of the Year award for 2021, and they handle all types of roofing, from slanted constructs to flat roofs to angled.

A well-established solar player for New Mexico since 1998, Affordable Solar has been a long-time solar installer in the region, as well as a reputable expert. Numerous customers have posted multiple positive reviews of the company as well as their work years after the fact.

One of the oldest solar power installers (since 1982), Poulin Solar Pro has a significant reputation of high quality when it comes to solar system installation in New Mexico. The company is competitive, produces a high-quality product, and carries the project from beginning to end with all the inspections and permits in between. 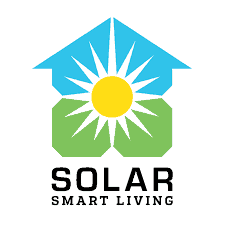 A newer player in the market, Solar Smart Living has been in the New Mexico solar system market since 2007. They handle both residential as well as commercial clients, and, Solar Smart Living points out all parts of design and installation are performed from an engineering perspective. It’s not something every solar firm can claim in their work.

Based in Corrales, NM, Energy Concepts Solar has a strong reputation for friendly service, good work, and desirable results. Customers have repeatedly commented about the company’s professionalism, dedication to timeliness, and staying within budget for a project.

What to Look When Considering Installing Solar Panels in New Mexico 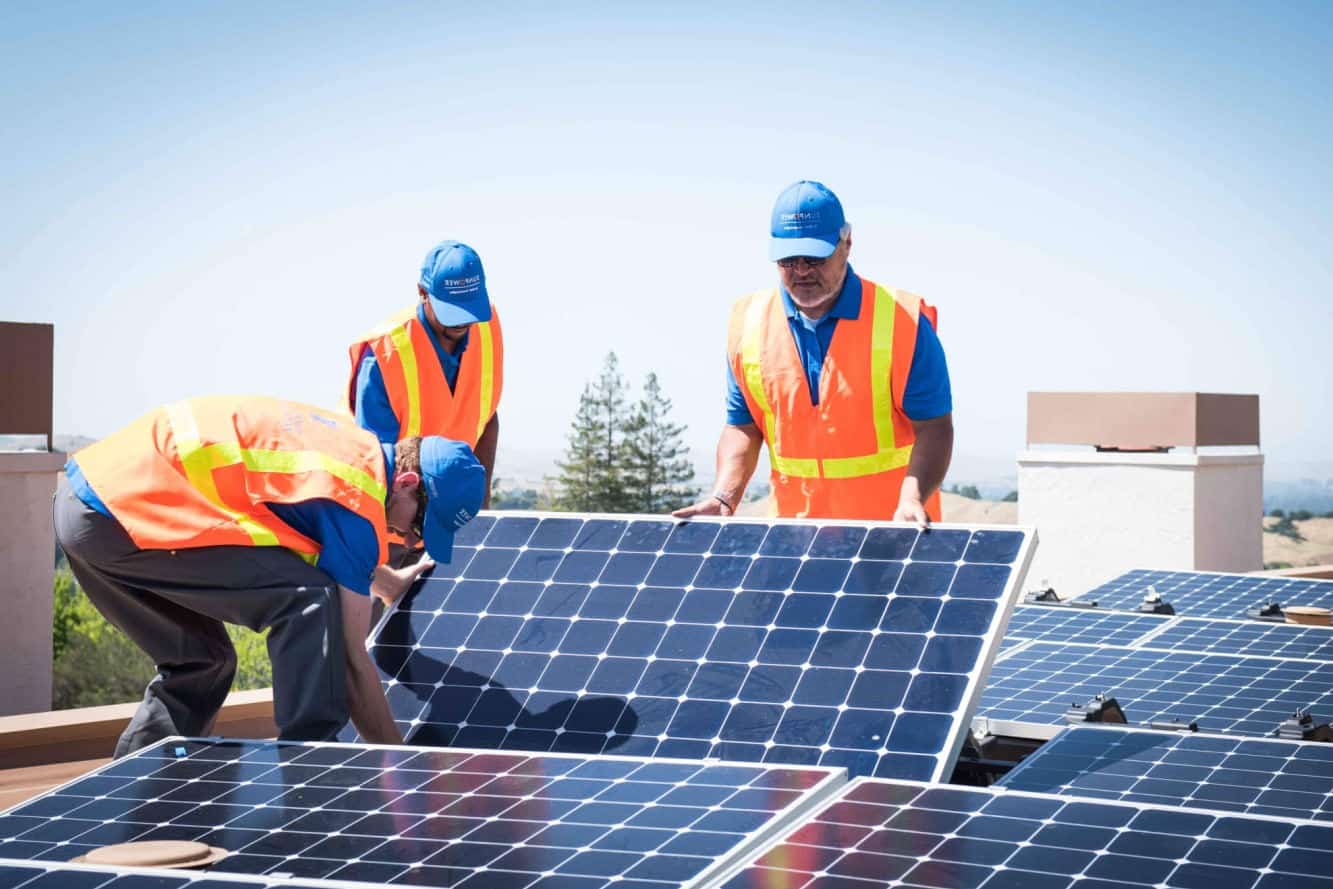 To understand what to get for a given home’s solar system, folks have to have a bit of an understanding about what’s available compared to what the home actually needs and can handle with an installation.

The fundamental component of a solar system is the solar panel, a fabrication of silicon layers designed for trafficking electrons in a specific pattern. As sunlight hits these panels, they then react and essentially create electricity. Panels come in three types: monocrystalline, polycrystalline and thin-crystal solar.

Among the three, the monocrystalline is the most efficient and effective at creating electricity. It would make sense to go with these first as a starter since they are the most proven at delivering the desired result.

They also tend to be the most common. They have a long-expected life window and they work well in tight space installations. However, they are far better in warm climates than in cold.

The polycrystalline panels have a lower price point, which makes them more attractive for cost-conscious customers, but they aren’t the easiest to install in tight spaces and they are less efficient than the category above. They also wear down faster exposed to the elements, especially in warm climate locations.

The thin-film option has nothing to do with traditional silicon layers at all. Instead, the active layer for electricity production is actually painted onto the equipment platform. The “paint” is a very thin layer that provides the materials for the solar reaction to work. These panels are much lower in cost, but they are difficult to install with space restrictions.

They have less weakness to high temperatures and are mass-produced so cost is far lower than other options. Unfortunately, because of the less durable construction, thin-film panels don’t last as long and wear out faster. This can be a problem for those financing their installation and expecting the system bought to last longer than the loan.

Installation factors have a huge influence on the success of a system as well. The direction of installation, obviously, has an impact. If the panels are not facing the longest path of the sun, they won’t produce the expected output. However, not every home is built in an ideal position for sun exposure.

In fact, many homes are built to reduce sun exposure to the house. The angle of the panel position matters as well. The sun has to have maximum exposure for the panel to work best. Too sharp an angle and the panels perform poorly.

External shading by the structure or other factors will cut into production as well. This happens a lot with roofing that changes angles from one side to the other. Finally, the local temperature has a significant influence. New Mexico gets really cold in the winter is high desert, so don’t expect great performance in December or January.

Wrapping It All Up With a Clear Plan of Approach

Definitely take a look at a company’s record of performance as well. Experience speaks volumes when it comes to correct installations. After all, one wants to get things right the first time, given the cost involved. Look for both product warranty protection as well as service protection.

Ideally, a good company should be willing to both back up its original work as well as provide a maintenance plan for ongoing checks and keep the service running correctly once installed.

Remember, a solar panel installation is not a small task. Focus on what you want your solar system to provide you in terms of power and expectations. Plan it out in detail. Then find the best, reputable companies to consider for the job.

Think about what you want in panels and consider which type and cost best works for your immediate budget as well as a long-term financial expectation. Consider your location as well as what kind of ROI you want to see as well as when it should materialize. Put all these elements together and you will have a road map for which solar package to choose in New Mexico.